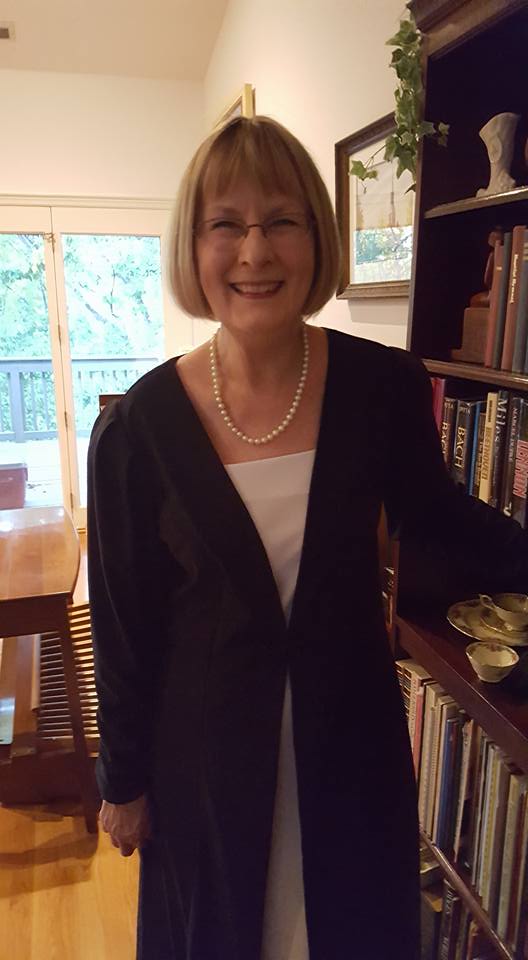 In the past women composers were rarely mentioned in music history books and textbooks.  Here are some quotes that were discovered when examining UAH's music collection.

“In America the work of women in music has an especial interest, because the absence of all prejudice against women composers has led to a larger number of female writers of music than is possessed by any other country.”

From the book Women in music by Louis Charles Elson.  Published by the University Society, New York, in 1918.

On page 31 Lang wrote, "The monkish theology of the early Middle Ages belittled women and considered them the most pliable tool in the hands of Satan”.   Lang wrote on page 302, "Musical organizations founded and conducted by women were numerous, especially in Italy, and the religious in almost every convent were devoted to music”.

Another popular music history textbook, History of music and musical style by Home Ulrich & Paul A. Pisk, published in 1963 by Harcourt Brace Jovanovich,  briefly mentioned Clara Schumann as a musicians but nothing about her compositions.

In Music Reference and Research materials: an annotated bibliography, 3rd edition, compiled by Vincent Duckles, published in 1974 by Free Press, only one book was listed in the subject index that covered women musicans and composers.

By the time the 5th edition (1997) was published, the Music Reference and Research materials: an annotated bibliography, by Vincent H. Duckles and Ida Reed,  had a larger listing of women in music in the subject index.

Information on individual composers such as Joan Tower, Hildegard of Bingen, Clara Schumann is provided with examples.

Nannerl Mozart (older sister)  (Maria Anna) - “When she became of marriageable age in 1769, she bumped up against the prevailing attitude that women belonged at home.  Accordingly her father insisted that she stop performing in public, and she was left behind in Salzburg…” page 551

Fanny Mendelssohn Hensel -  “Few pieces were published in her lifetime, because her father and brother opposed publication on the grounds that a musical career was inappropriate for a woman of her class”. page 619

"In the twentieth century, more women than ever before became active as composers, virtuoso soloists, and music educators.”  “And in the years after World War II (1939-1940), women joined professional orchestras as instrumentalists and conductors.” Page 303

Here are just a few suggested books and databases that will help you get started with your research.